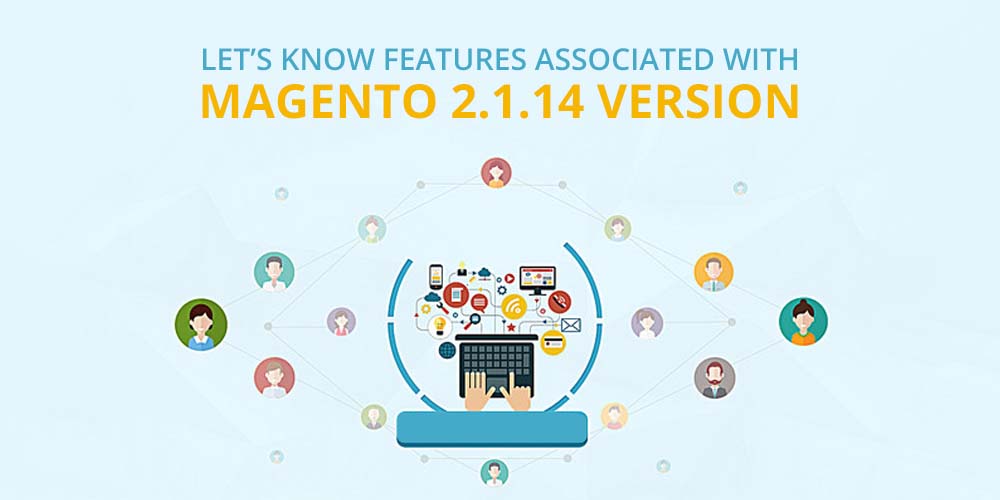 Staying updated is the need of the hour for every business out there. Especially for e-commerce business owners, it applies up to the core. Recently Magento Commerce 2.1.14 and Magento Open source 2.1.14 have been announced with enhanced multiple security features and fixes.

These improvements are helpful to close the authenticated admin user remote code execution (RCE), Cross-site scripting (XSS), and other liabilities that needed to be addressed. 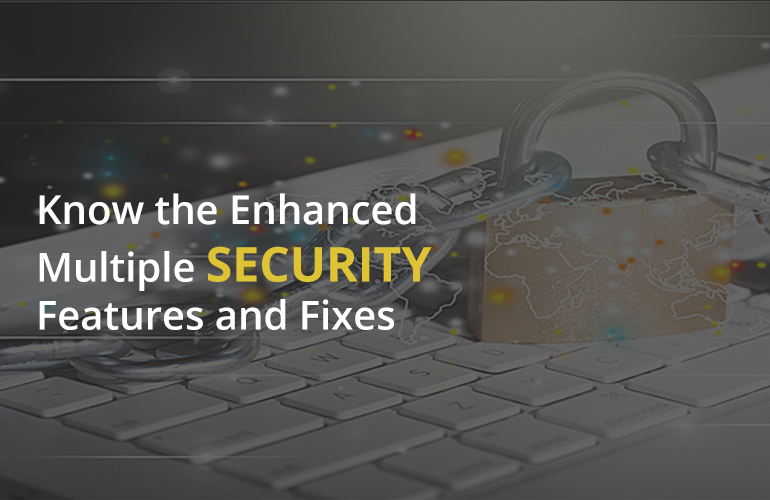 The main highlight of the Magento 2.1.14 version upgrade is the presence of 38 security fixes and enhancements. These enhancements are helpful to shut down stored XSS, cross-site request forgery (CSRF) vulnerabilities and SQL injection.

The Fixes and Enhancements of Magento 2.1.14 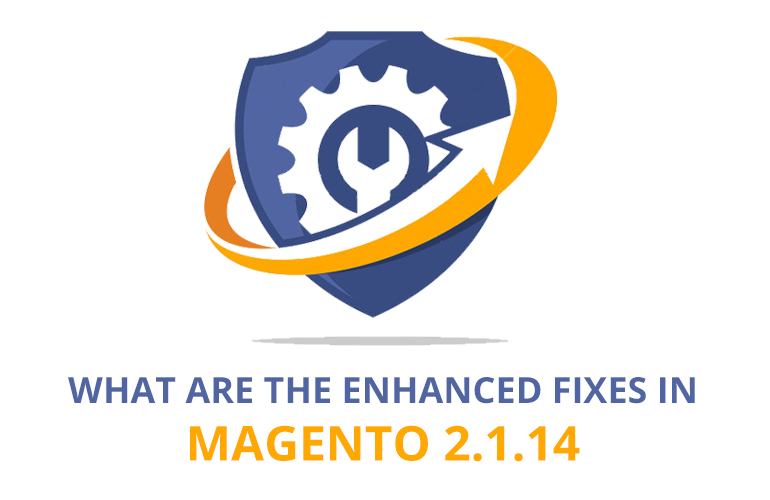 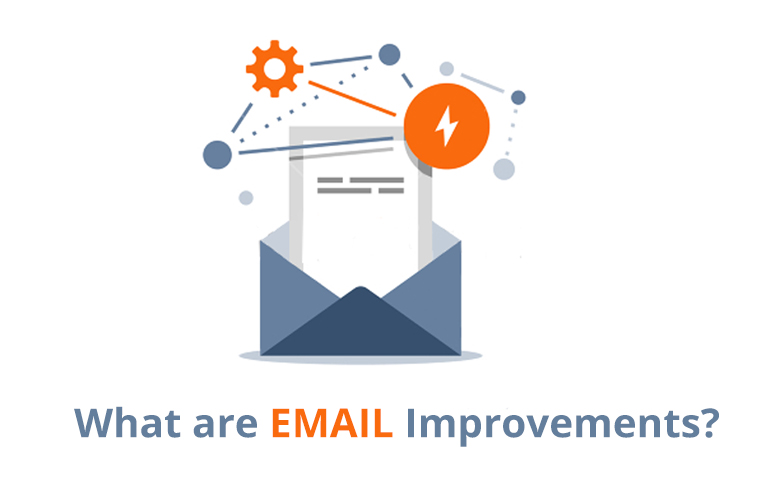 Before installing Magento Commerce 2.1.14 and Magento open source 2.1.14 do not forget to take the backup of the system. This would ensure complete safety while you update your system with this newer version of Magento with enhanced fixes and security features.

Get our tips straight to your Inbox