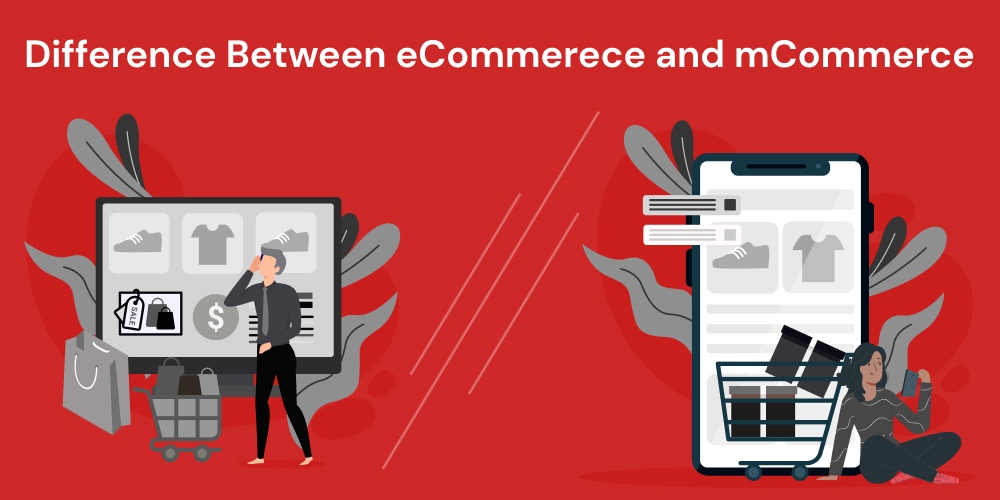 With the introduction of new business trends, individuals no longer need to wait in line for an extended period of time merely to purchase a single item. Traditional commerce is still popular, but every second individual employs the most recent means of trading, such as Adobe Commerce, electronic commerce (eCommerce), and mobile eCommerce (m-commerce).

eCommerce refers to the practice of purchasing and selling things or services via the Internet using electronic means. It is an abbreviation for electronic commerce. 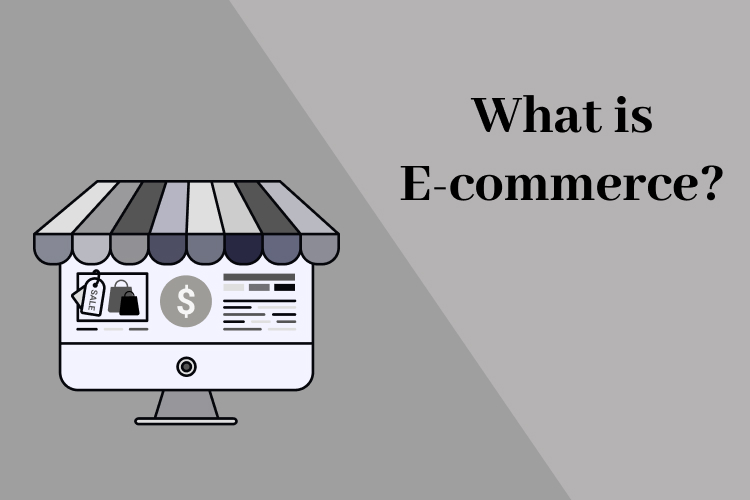 eCommerce operations are often carried out with the assistance of desktop computers and laptop computers, thus consumers must look for a place to execute their transactions. It is a broad term that refers to performing online shopping and making payments using electronic devices such as laptops and PCs.

mCommerce refers to the practice of purchasing and selling goods and services over the internet utilizing wireless mobile devices. It is an abbreviation for Mobile Commerce. 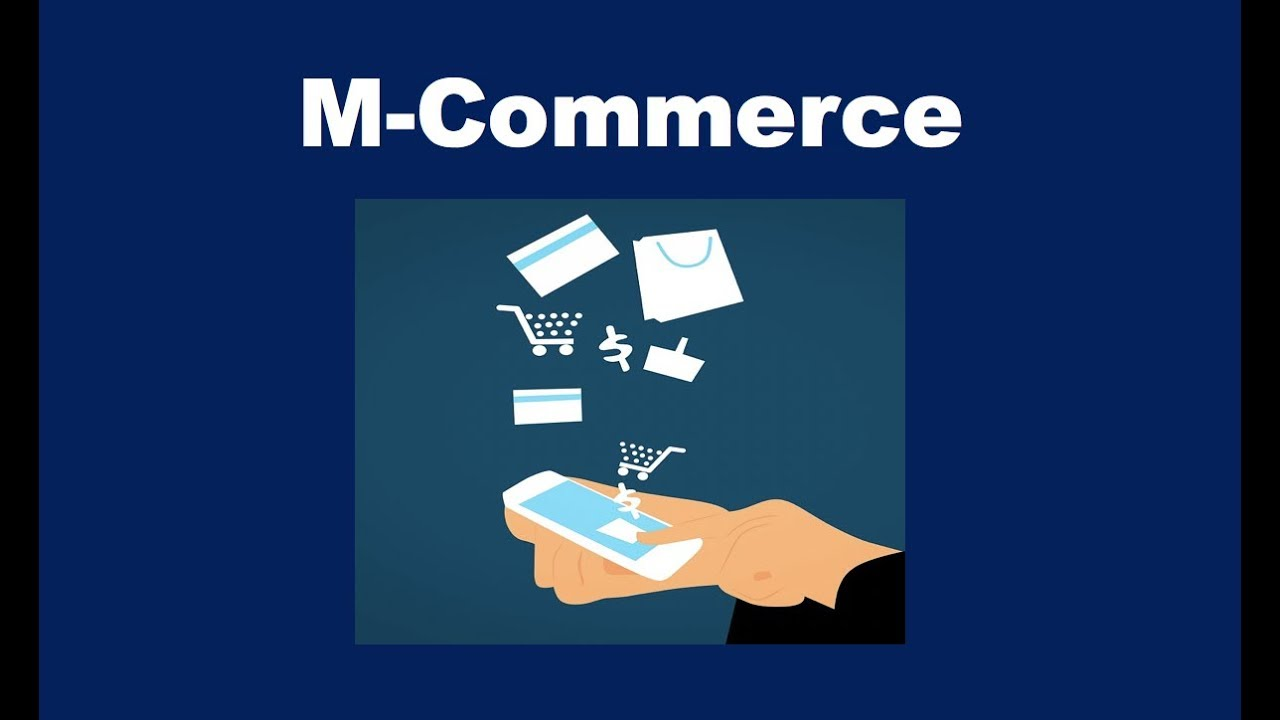 mCommerce refers to the use of mobile devices for shopping and commercial transactions wherever people go, as long as they have access to the internet. It is a subgenre of eCommerce that performs the same function using mobile devices.

Regardless of the fact that eCommerce and mCommerce solutions share similar objectives of purchasing and selling through the internet, there are numerous significant differences. Let’s have a look at them.

eCommerce is an abbreviation for electronic commerce, which refers to online shopping. Typically, eCommerce operations are carried out using desktop computers and laptops, thus consumers must search for a location to execute their transactions on eCommerce websites.

mCommerce entails the use of mobile devices, so individuals may conduct business transactions anywhere they go as long as they have access to the internet on their smartphones and can complete transactions with a few clicks on the screen.

Mobile commerce’s reach will be significantly greater than eCommerce’s because mobile devices can be accessed anywhere. Retailers can contact users practically everywhere, allowing them to gain more out of mobile shopping due to the larger audience.

People may conduct business transactions anywhere they go as long as they have access to the internet on their smartphones, which allows them to complete transactions with a few clicks on the screen.

Unlike eCommerce, they must process your transactions on a computer. Users must seek a location to conduct their transactions because utilizing a laptop anyplace or when on the road is inconvenient.

Because of the immobility of devices, eCommerce’s tracking capabilities are restricted. mCommerce applications, on the other hand, may monitor and identify user locations using GPS, Wi-Fi, and other technologies.

As a result, mCommerce applications may offer location-based content and customized suggestions. Local companies, for example, might use alerts to provide targeted discounts to specific clients in a specific place.

Credit cards are the most often used form of payment in eCommerce. However, people are still cautious about transferring their credit card information over the internet.

Mobile commerce’s security capabilities are a little broader. In addition to the standard security measures used in eCommerce development, such as two-factor authentication and multi-level authentication, mCommerce can also include biometric authentication (via retina scans, face ID, or fingerprints).

The usage of push notifications on mobile phones is another evident advantage of mCommerce over eCommerce. Push notifications are considered less obtrusive than sending advertising emails to an email list.

Push notifications are seen to be more beneficial from the perspective of retailers. Promotional emails face a risk of being routed to spam folders or being disregarded by users. Push notifications, on the other hand, are sent to the user’s mobile device immediately.

In the internet commerce sector, there is a movement from multichannel to omnichannel. Instead of targeting different groups with distinct messaging, brands are supposed to create a cohesive purchasing experience.

eCommerce, which is heavily reliant on computers, is constrained in that it has less mobility. Meanwhile, mCommerce development has found itself in an advantageous position to bridge the gap between brands and customers.

Mobile app innovations have improved merchant and consumer interaction. It will allow for personalization and a customized purchasing experience for each customer. Retailers may also respond to a shopper’s requirements promptly and make recommendations, resulting in increased conversion.

Websites such as Amazon, Flipkart, Quikr, and Olx are examples of e-commerce.

Mobile banking, such as Paytm, and in-app purchases, such as the Amazon mobile app, are examples of mCommerce.

eCommerce and mCommerce have had a dramatic impact on people’s lifestyles. It appears to have saved them both time and money. People did not have many options in old business, but today they may investigate and make better choices.

While eCommerce has several limitations, it is the right time for online businesses to switch to mCommerce for increasing their overall revenues by providing a better user experience to their consumers.

If you are not tech-savvy and want help in building mCommerce applications, then you can contact our technical team @ info@vihadigitalcommerce.com.

Get our tips straight to your Inbox